Get to Know Norm Letnick 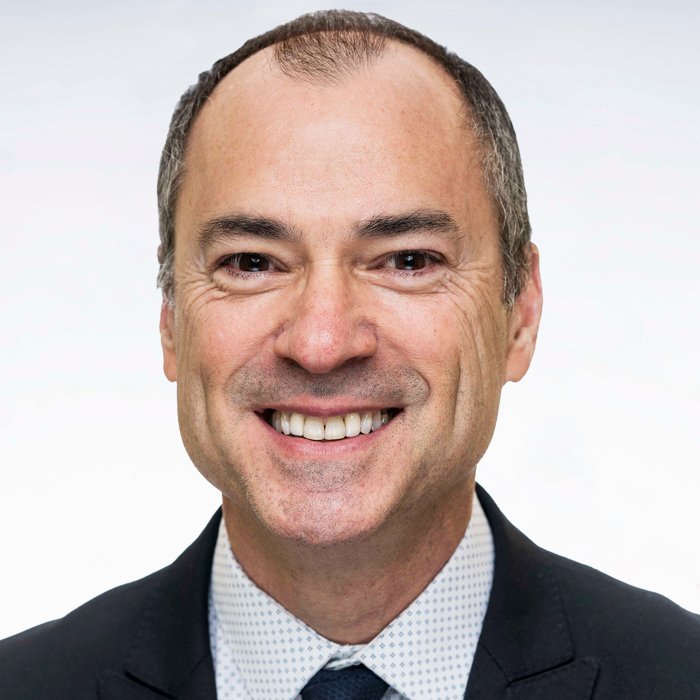 Norm Letnick was re-elected to a fourth term as MLA for Kelowna-Lake Country in 2020. He currently serves as Shadow Minister for Children and Family Development.

He also serves on the Select Standing Committees on Public Accounts, Children and Youth, Legislative Initiatives, and Parliamentary Reform, Ethical Conduct, Standing Orders and Private Bills. Prior to this he served two years as Assistant Deputy Speaker, four years as B.C.’s Minister of Agriculture and three years as the Official Opposition Critic for Health.

Prior to his election as an MLA in 2009, Norm sat on municipal council in both Kelowna (2005-08) and Banff (1992-98) and was an associate professor in Okanagan University College’s business program. His business experience comes from having owned four financial services and tech-related businesses. He is a past member of Kelowna’s Advisory Planning Commission, Kelowna’s Roads Task Force, and Kelowna’s Downtown Entertainment District Task Force.

Letnick has served, and continues to serve, the public in many ways apart from his elected role, including as past president or chairperson of the Kelowna Gyro Club, Banff Rotary Club, the Banff Housing Corporation which successfully built over 200 non-profit homes, the Banff Mineral Springs Hospital Board, the Kelowna Affordable Housing Task Force, and chair of the annual Walk-Up Knox Mountain for Health and World Peace.

A recipient of the Canadian Cancer Society Community Champion Award, Letnick is also currently a member of the Kelowna Rotary Club, both the Kelowna and Lake Country Chambers of Commerce, and president of the YeYe Housing Society dedicated to building quality entry level housing for first time home buyers at approximately 25% below market price.

Letnick has volunteered all his life, including more than a decade of serving the homeless at Kelowna’s Inn from the Cold, The Kelowna Gospel Mission, and purchasing a fourplex for use by the Kelowna Welcome Inn Society as a transition home for those recovering from addictions. He is the lead organizer for the Kelowna Terry Fox Run and is a volunteer baby cuddler at the Kelowna General Hospital Neonatal Intensive Care Unit.

Letnick has been married to Helene for 40 years. They have three adult children and two grandchildren living in Kelowna.