Get to know your MLAs from across BC 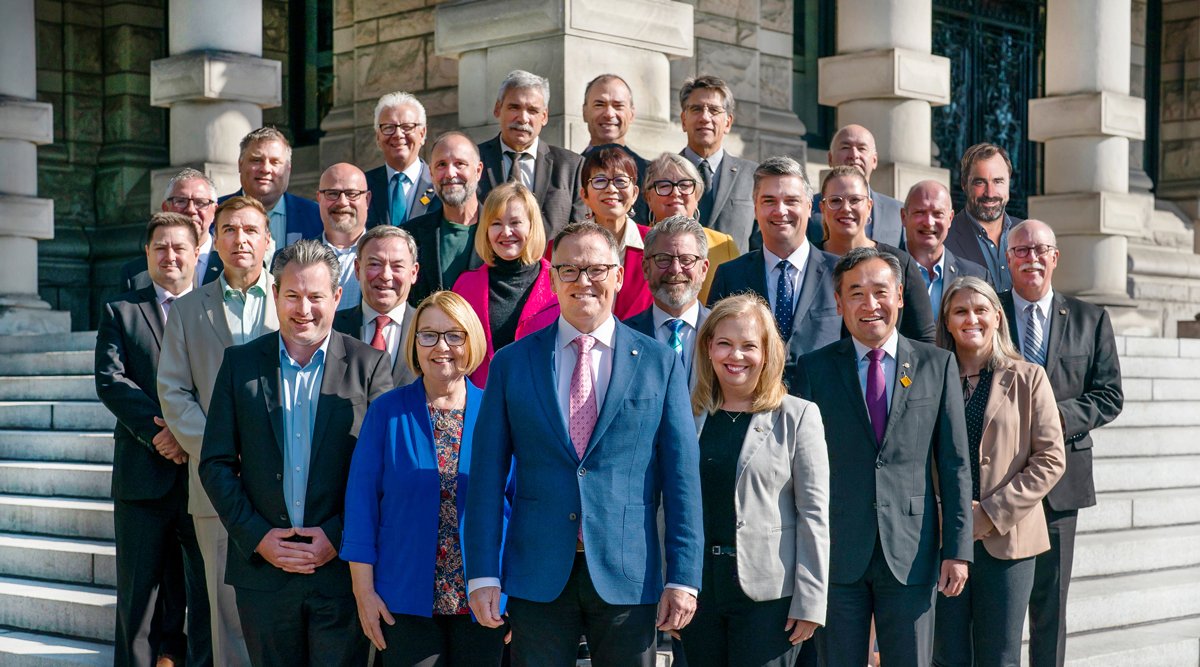 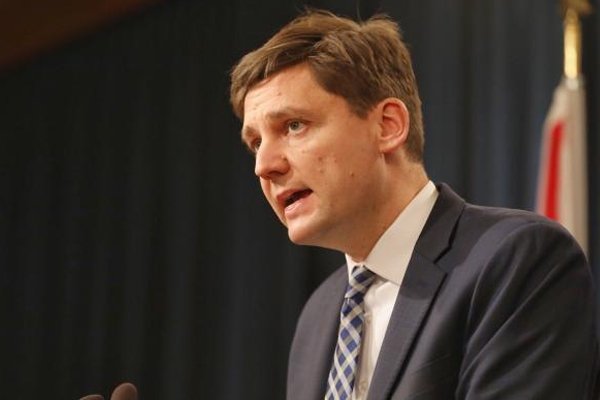 The BC Liberals accuse the NDP government of trying to bury a 2018 audit critical of the way social housing provider Atira and BC Housing managed funds meant to help some of the most vulnerable people. 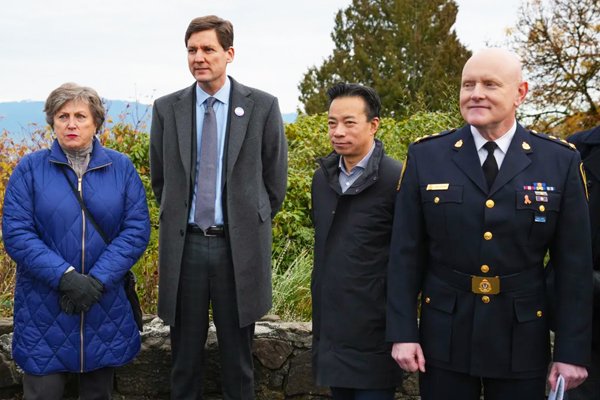 Liberal Leader Kevin Falcon accused Mr. Eby of opportunism, saying these measures had been prepared for months and were withheld for the new Premier to take credit. 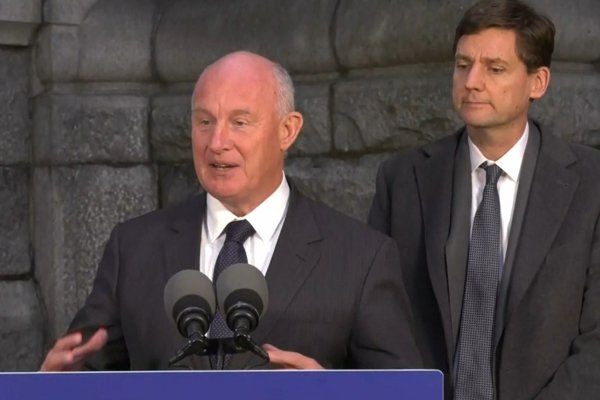 The province is providing the RCMP $230 million over three years to fill nearly 300 vacancies.

On Twitter, Liberal Leader Kevin Falcon accusing the government of dragging their feet.

The first two pieces of legislation proposed by Premier David Eby are expected to be passed Thursday, despite testy exchanges in the legislature about the government’s move to impose time limits on debate.

The Housing Supply Act and Building and Strata Statutes Amendment Act were introduced Monday and could be adopted by Thursday, the same day the legislature is expected to adjourn until February.

BC Liberal Statement on the International Day of Persons with Disabilities
December 3, 2022

VICTORIA (November 28, 2022) – While B.C. continues to grapple with a worsening healthcare crisis, the NDP are once again delaying the second medical school they promised more than two...
READ MORE
NDP stockpiles billions for Eby while people wait for relief
November 25, 2022

VICTORIA (November 25, 2022) – While British Columbians struggle with the rising cost of living, and the health care, housing, and toxic drug crises that continue to put people at...
READ MORE
MORE NEWS

Vancouver-Quilchena
Leader of the Official Opposition

West Vancouver-Sea to Sky
Critic for Fisheries, Aquaculture and BC Ferries

Kelowna West
Critic for Transportation and Infrastructure
MEET OUR TEAM