BC Liberals host UBCM roundtable on health care in B.C. 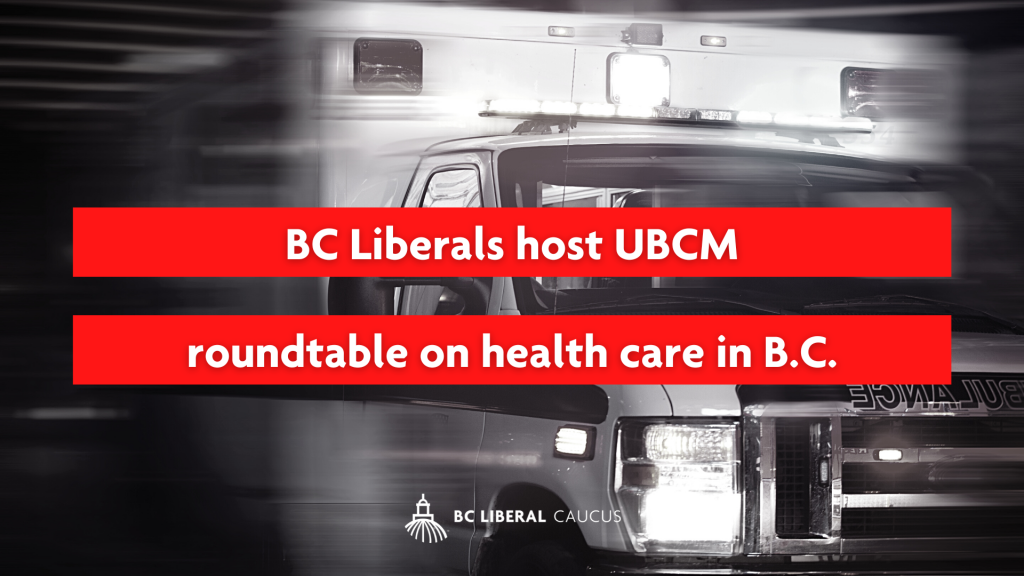 WHISTLER (September 15, 2022) – With local government leaders from across B.C. gathered for the Union of BC Municipalities (UBCM) convention, the BC Liberal Caucus hosted a roundtable to discuss B.C.’s worsening health care crisis, and what needs to be done to improve health outcomes for British Columbians. “Our province is in the midst of […]

WHISTLER (September 15, 2022) – As the affordability crisis worsens across B.C. with little effort from the Province to provide meaningful relief, the BC Liberal Caucus hosted a roundtable during the Union of BC Municipalities (UBCM) convention to discuss the ways governments of all levels can work together to take effective action and address the […]

BC Liberals lead UBCM roundtable on investing in safe communities

WHISTLER (September 15, 2022) – With people feeling less safe in communities throughout the province as rates of violent crime increase, the BC Liberal Caucus hosted a roundtable during the Union of BC Municipalities (UBCM) convention to discuss the challenges facing local governments in responding to public safety, mental health, and addictions issues. “The B.C. […] 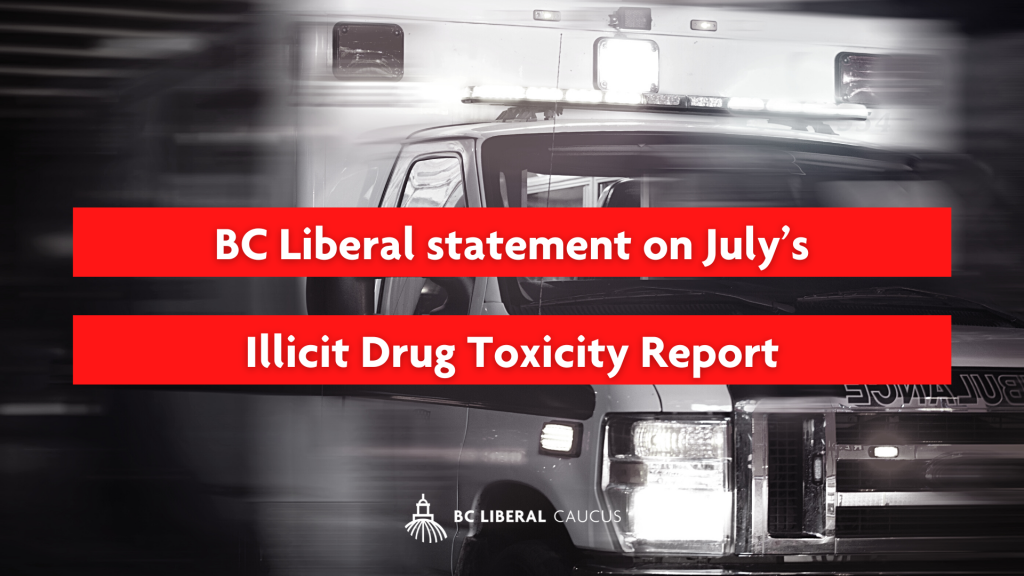 VICTORIA (September 15, 2022) – Trevor Halford, Official Opposition Critic for Mental Health and Addictions, has released the following statement on July’s BC Coroners Illicit Drug Toxicity Report: “I extend my deepest condolences to the friends and family of the 192 people who tragically lost their lives to toxic drugs in July. “This represents a […]