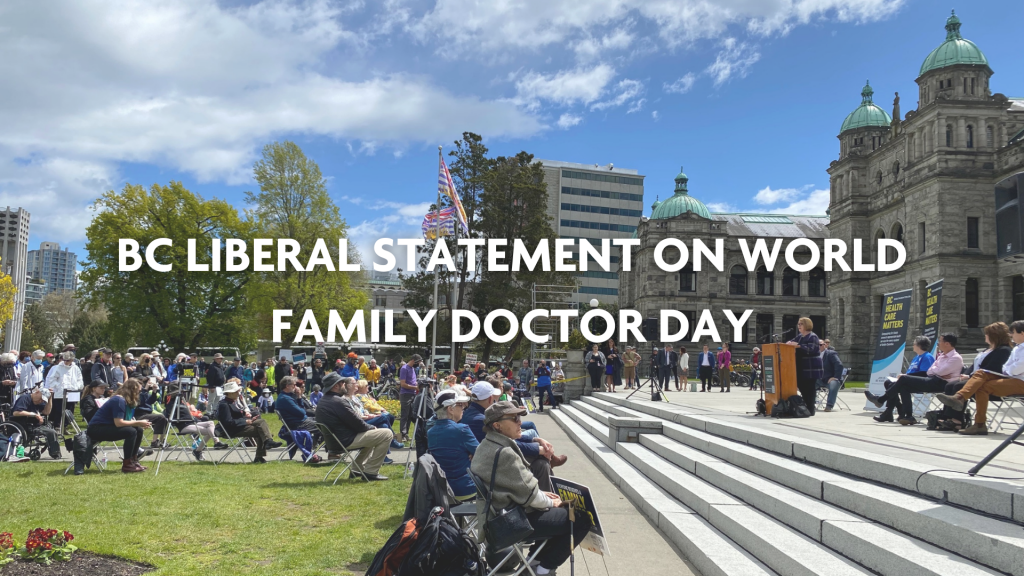 BC Liberal statement on missing Royal BC Museum business case 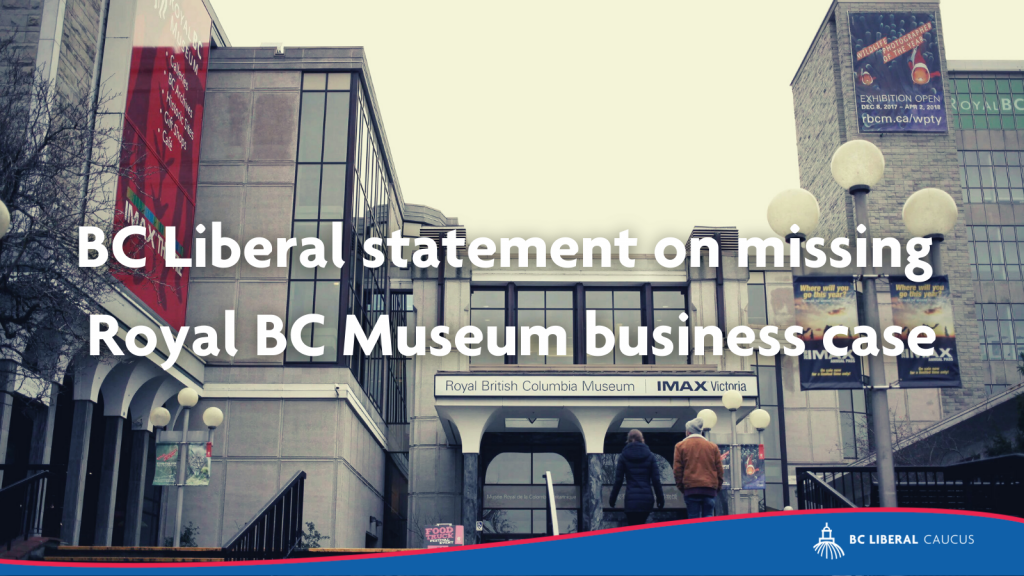 VICTORIA (May 19, 2022) – BC Liberal Leader Kevin Falcon released the following statement in response to John Horgan and the NDP’s backtracking on releasing the Royal BC Museum (RBCM) business case: “Last week, in the middle of an affordability crisis impacting people in every corner of the province, John Horgan and the NDP announced […] 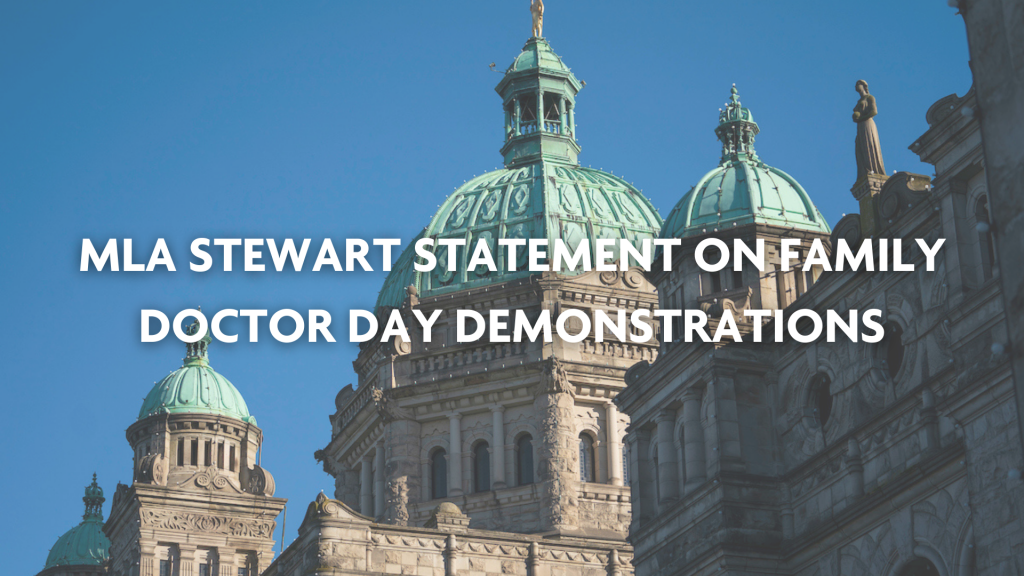 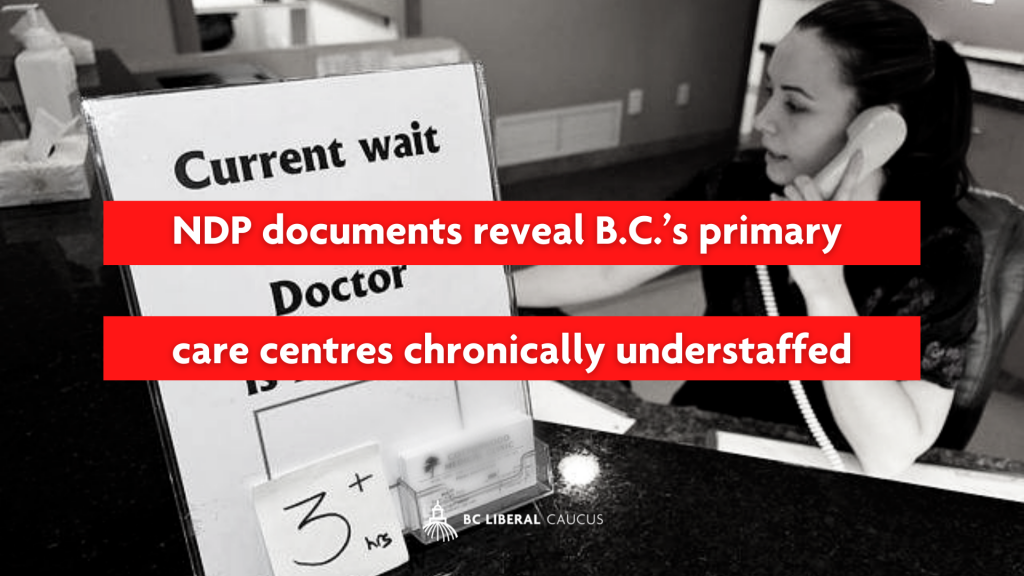 VICTORIA (May 19, 2022) – As one in five British Columbians remain unattached to a family doctor, documents from the Minister of Health show that the NDP government’s Urgent and Primary Care Centres (UPCCs) are critically understaffed and aren’t serving to connect the nearly one million unattached patients in desperate need of a family doctor. […] 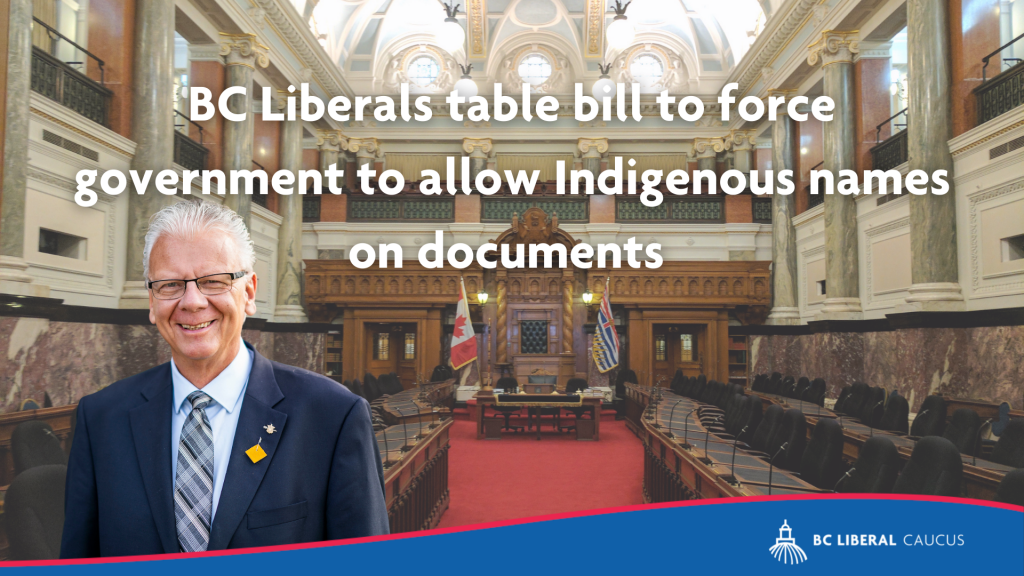 VICTORIA (May 19, 2022) – BC Liberal MLA Doug Clovechok introduced a bill today that would allow Indigenous language characters on birth certificates, adoption papers, and pieces of government identification in British Columbia. “Indigenous people were stripped of their traditional names by the residential school system and this bill directly responds to one of the […]