BC Liberal statement on Mining Month 2021

CRANBROOK (May 3, 2021) – Kootenay East MLA Tom Shypitka, Official Opposition Critic for Energy, Mines and Low Carbon Innovation, has issued the following statement welcoming Mining Month 2021 on behalf of the BC Liberal Caucus: “Mining is a cornerstone of our provincial economy and this month is an opportunity for people of all ages […] 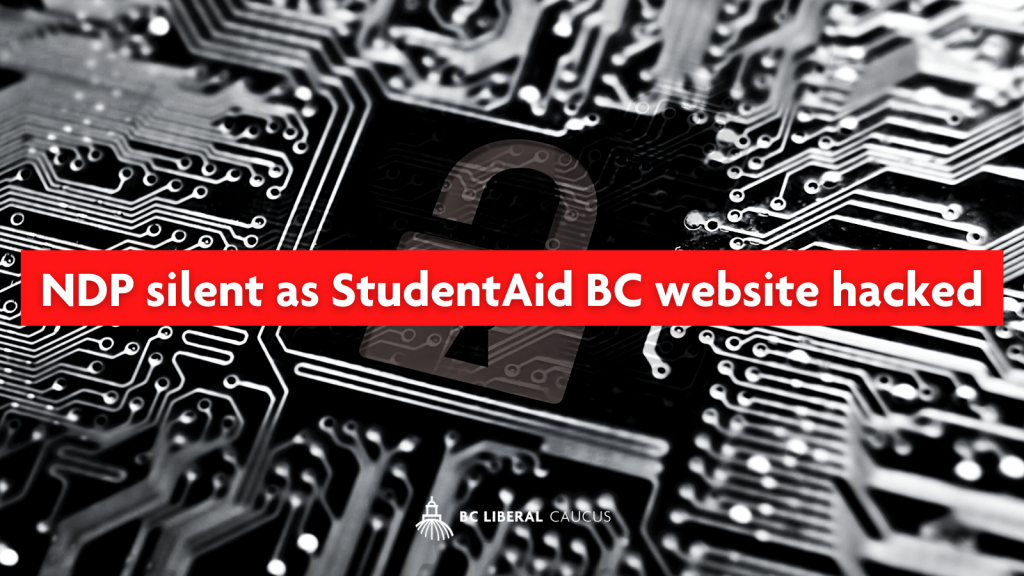 ABBOTSFORD (May 3, 2021) – MLA for Abbotsford South and Opposition Critic for Citizens’ Services Bruce Banman is asking Minister Lisa Beare and the NDP why they have offered no support or explanation to B.C. students after reports that multiple government websites including StudentAid BC were hacked yesterday. “Just like the LifeLabs data breach in […]

SURREY (May 3, 2021) – BC Liberal Critic for Mental Health and Addictions Trevor Halford released the following statement today for Canadian Mental Health Week: “For many British Columbians, the past year has been the most challenging and difficult in our collective memory. Our communities, our province, and our world have changed drastically since the […]