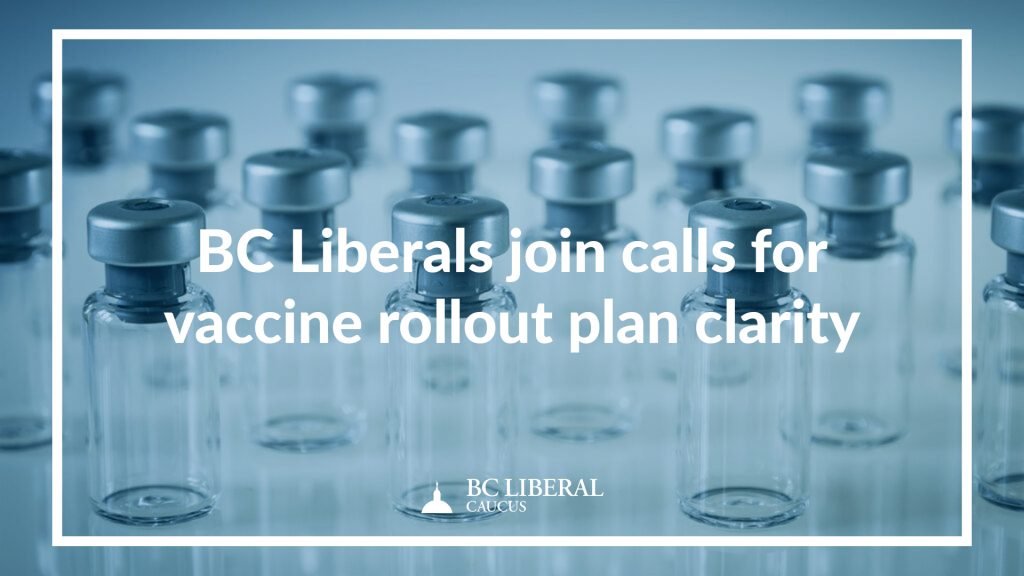 KELOWNA (January 8, 2021) – The BC Liberals are calling for increased clarity on John Horgan and the NDP government’s vaccination delivery plan for British Columbians following significant public confusion over the lack of details and specifics about the rollout. “British Columbians are being given few details about how the COVID-19 vaccine rollout is meant […]

BC Liberal Statement on Flight 752 Anniversary 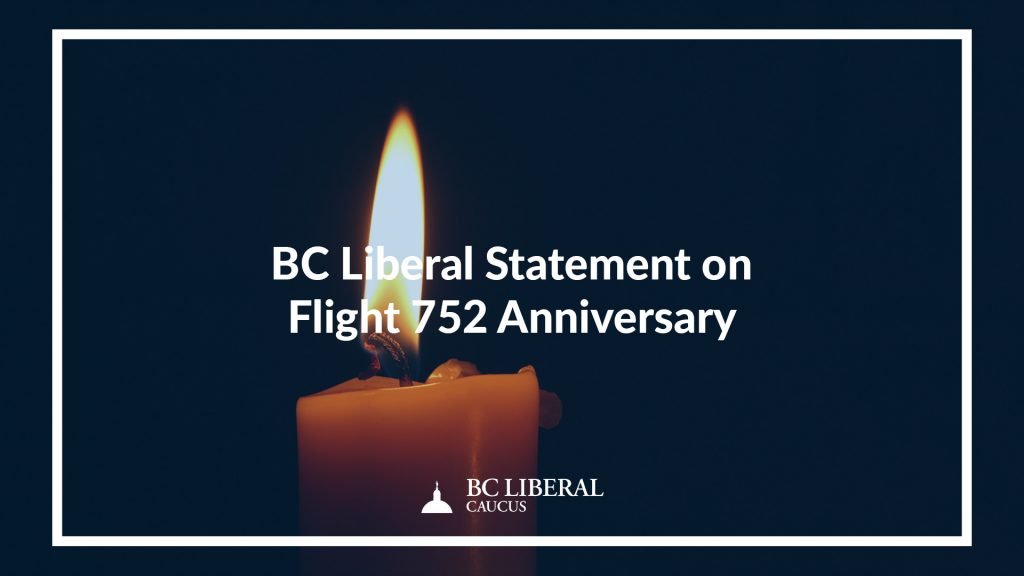 PRINCE GEORGE (January 8, 2021) – Interim Leader of the Official Opposition Shirley Bond released the following statement today on the one year anniversary of the downing of Ukrainian International Airlines Flight 752: “A year ago today, families and communities across this country were deeply impacted by the senseless deaths of 176 people when the […] 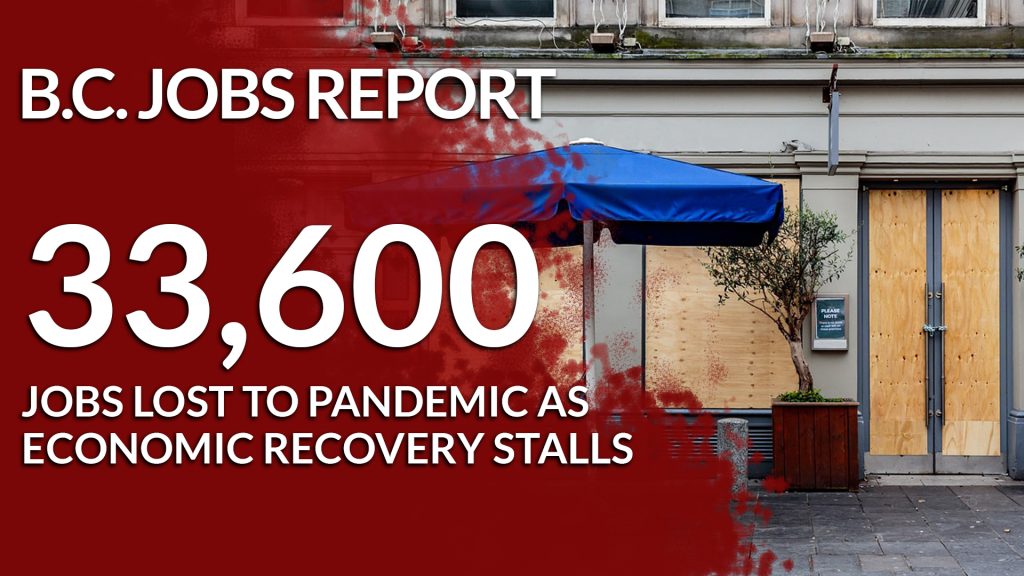 KAMLOOPS (January 8, 2021) – Todd Stone, BC Liberal Critic for Jobs, Economic Recovery and Innovation is raising the alarm about a bleak economic recovery under the NDP as numbers released today show that 33,600 fewer British Columbians were working last month compared to pre-pandemic levels in February, and B.C.’s employment growth has stalled. The […]