ORT ST. JOHN (September 9, 2020) – With less than 24 hours to go until students are set to return to classrooms across British Columbia, hundreds of parents, teachers, and support staff — still concerned with the NDP government’s lack of planning or consideration for health and safety concerns — tuned into a town hall […] 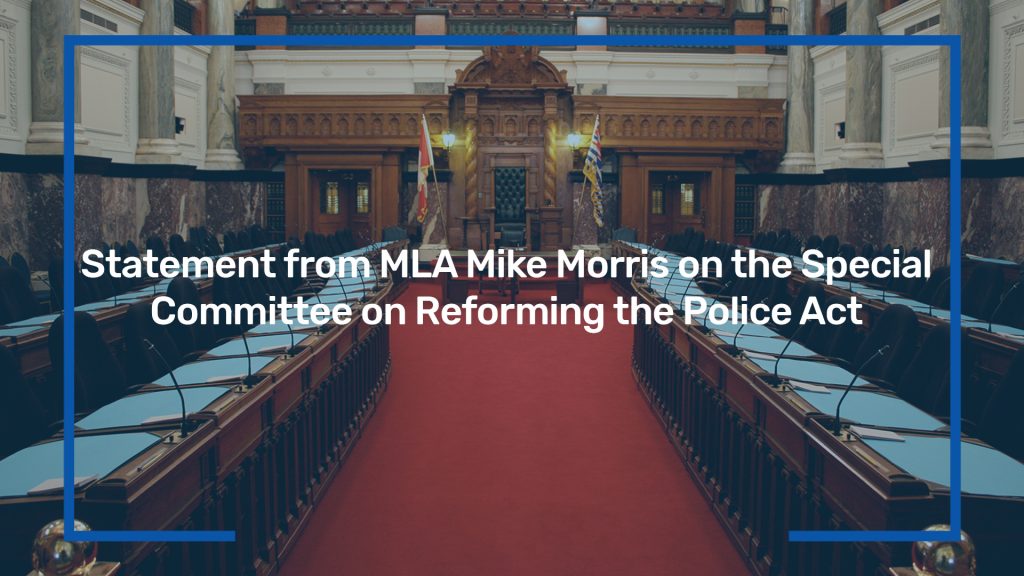 “After much thought, I’ve decided to step down from the Special Committee on Reforming the Police Act but not from the important work of the committee. “During my time as a member of the Royal Canadian Mounted Police, I saw first-hand the changing relationship between the public and force. In the last decade, that relationship […] 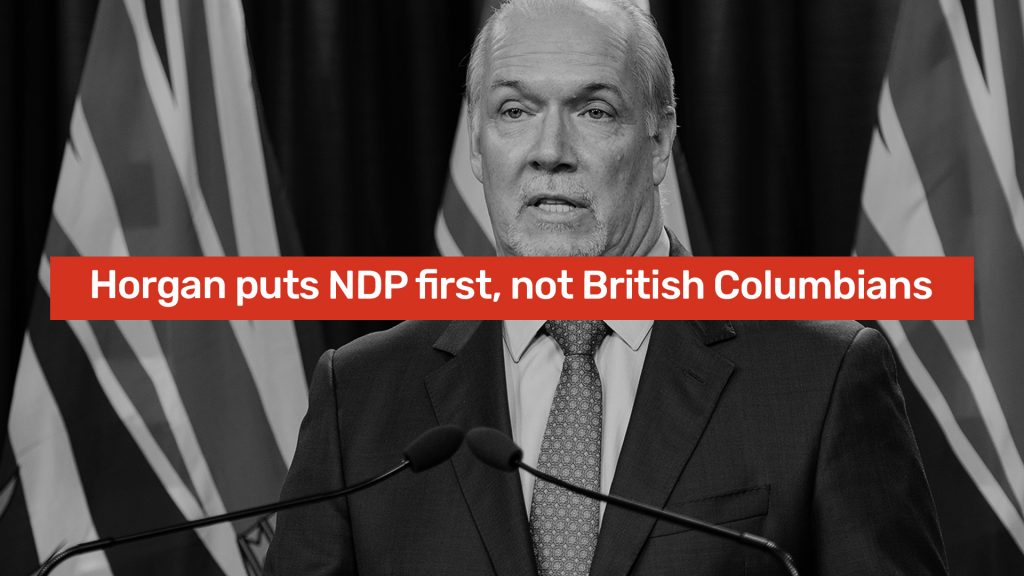 VICTORIA (September 9, 2020) – At the same time as Dr. Bonnie Henry laid out the steps needed to deal with the uncertainty of what the pandemic will bring this fall, the Premier gave the strongest indication yet that he plans to put his own political interests ahead of the real needs of British Columbians. […] 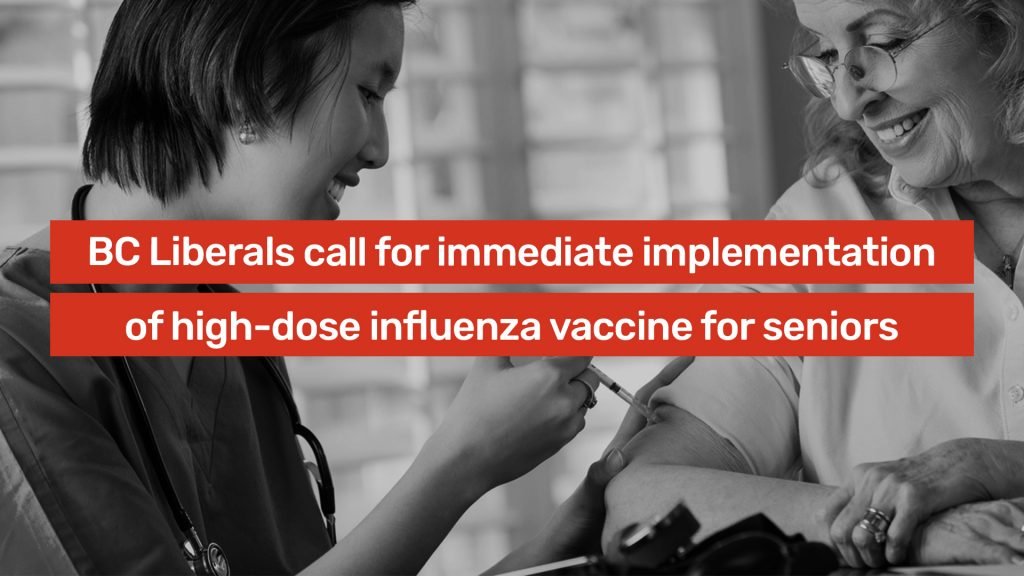 COQUITLAM (September 9, 2020) – The BC Liberals say today’s announcement of a high-dose influenza vaccine for seniors needs to be implemented immediately, especially given the current pandemic situation, which has impacted long-term care (LTC) homes, seniors facilities and communities across the province. “We have been calling on the NDP for action on a high-dose […] 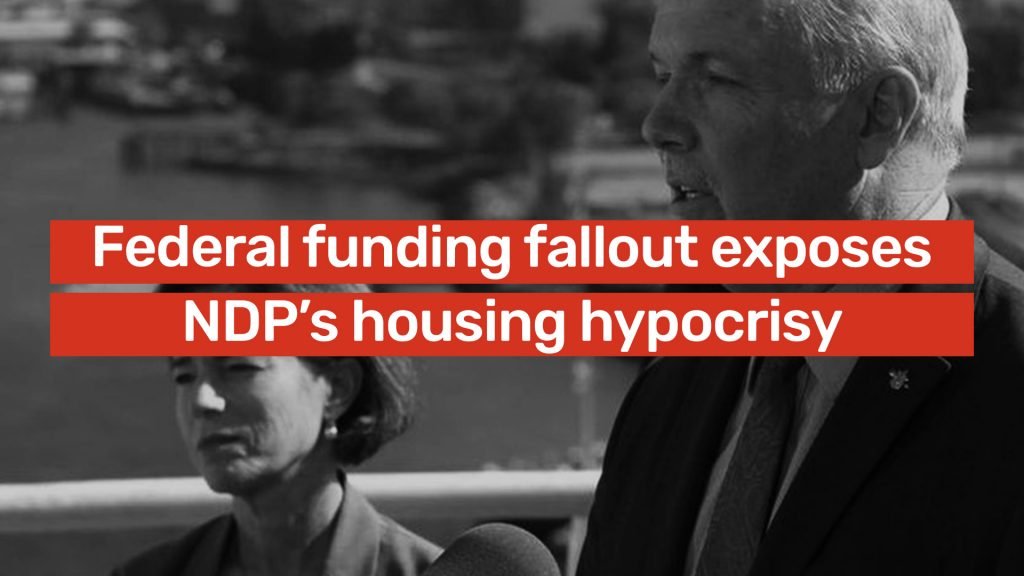 VANCOUVER (September 9, 2020) – BC Liberal Housing Critic Todd Stone is calling out John Horgan and the NDP government for their disappointing housing plan and failure to secure adequate federal funding for much-needed projects. “We recently found out that B.C. is set to receive only $7 million of the $1.4 billion in funding that’s been allocated for affordable housing as part […]