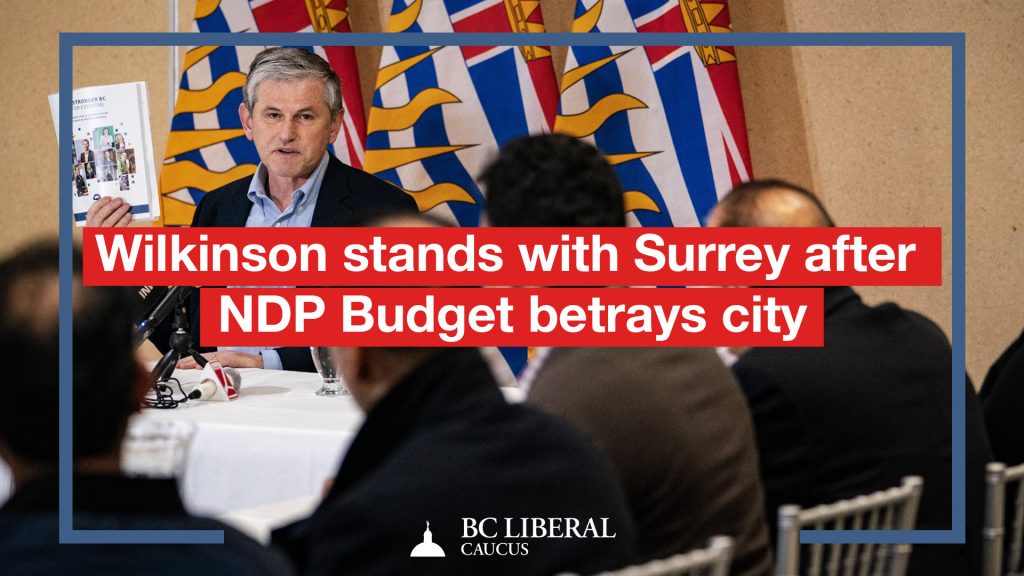 SURREY (February 25, 2020) – BC Liberal Leader Andrew Wilkinson is standing up for Surrey following the John Horgan and the NDP’s 2020 Budget, which failed to deliver on key promises for the area. “John Horgan and the NDP government have completely misled and taken advantage of people here in Surrey,” said Wilkinson. “The NDP […] 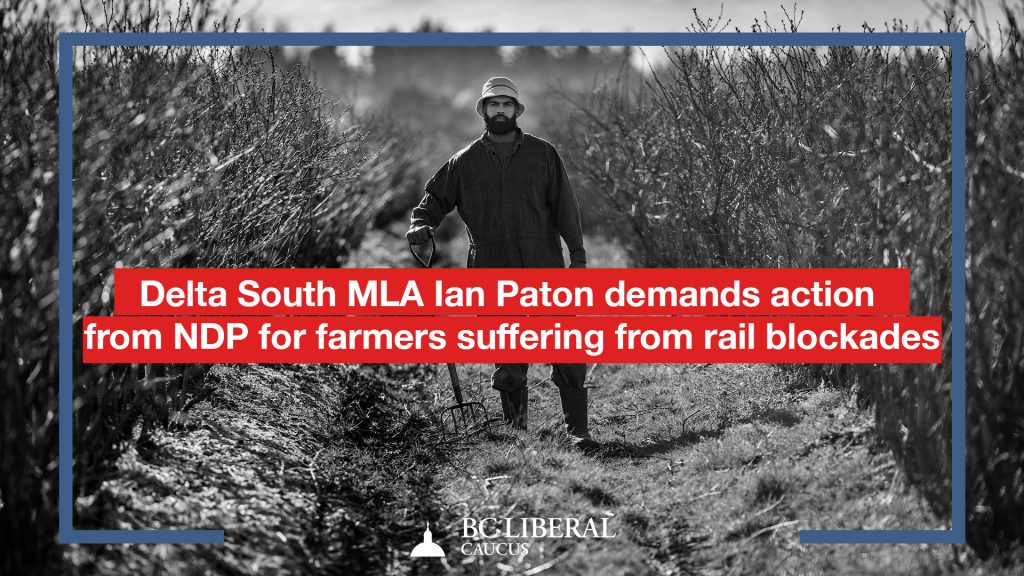 VICTORIA (February 25, 2020) – Delta South MLA and Opposition Critic for Agriculture Ian Paton is calling on John Horgan and the NDP to provide certainty for farmers across the Lower Mainland who are bearing the brunt of the economic damage caused by ongoing rail blockades. “Rail blockades are preventing farmers from getting the necessary […]

VICTORIA (February 25, 2020) – Todd Stone, MLA for Kamloops-South Thompson and Opposition Critic for Municipal Affairs and Housing introduced a bill in the legislature today to address the growing strata insurance crisis. “Over the past few months an increasing number of strata corporations in British Columbia — particularly those in Metro Vancouver — have […] 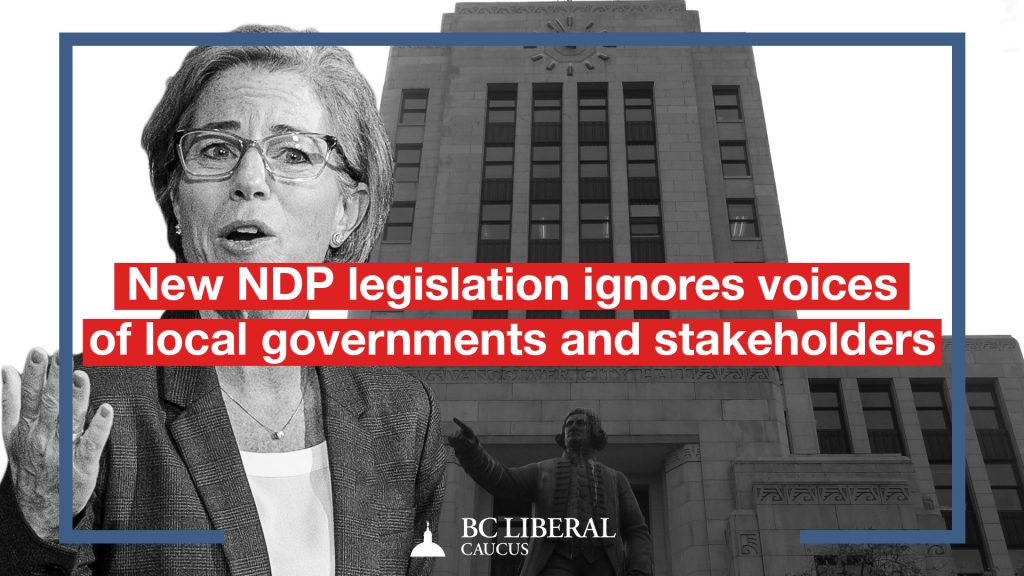 VICTORIA (February 24, 2020) – The NDP introduced legislation today that claims to provide property tax relief to businesses, however, the proposed solution is not what small businesses, local governments and many other stakeholders were asking for, which was ending the tax on unused airspace. “A broad coalition of stakeholders — including small businesses, chambers […]