VICTORIA (February 14, 2019) – Opposition BC Hydro Critic Greg Kyllo is expressing concern about some of the actions the NDP government plans to take in a misguided bid to keep Hydro rates affordable. “B.C. currently has the fifth lowest rates in North America, thanks to investments made by our former government, but our system is […] 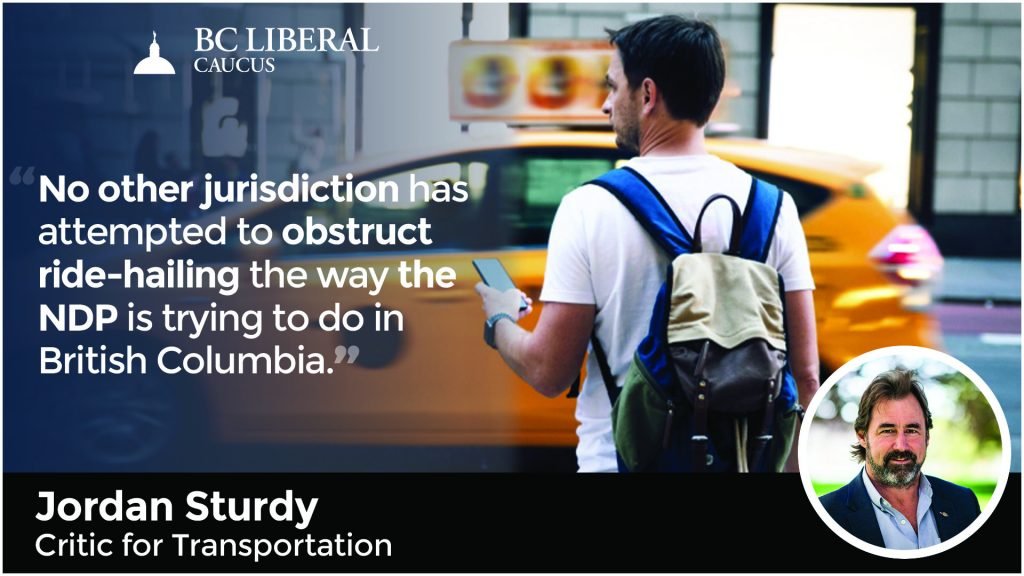 VICTORIA (February 14, 2019) – BC Liberal Transportation Critic Jordan Sturdy reintroduced a bill that will bring ride-hailing to British Columbia right away. The bill was voted down by the BC NDP last fall. “No other jurisdiction has attempted to obstruct ride-hailing the way the NDP is trying to do in British Columbia,” says Sturdy. […] 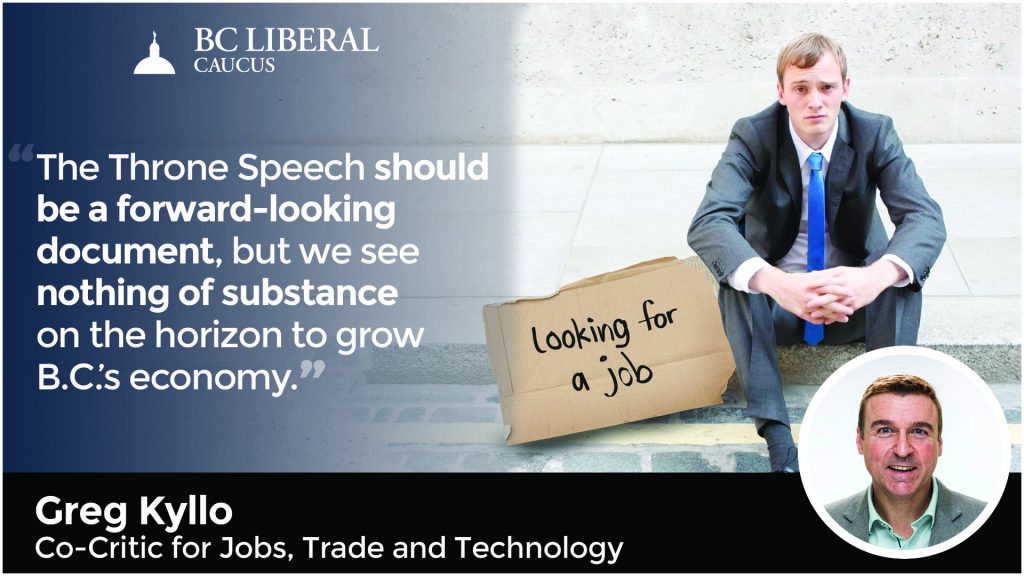 VICTORIA (February 14, 2019) – The government’s Throne Speech shows the NDP still doesn’t have a plan to grow B.C.’s economy and put more people to work. “They’ve been in power for nearly two years now, but still have no idea that a strong economy is what’s needed to support their lavish spending promises,” says Greg […] 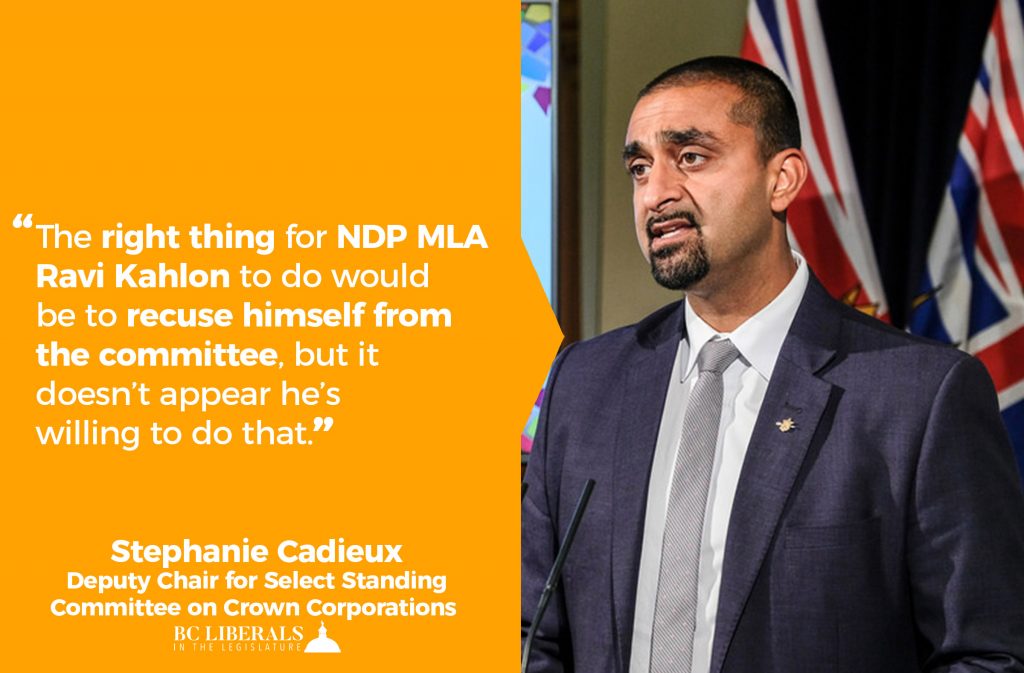 VICTORIA (February 14, 2019) – The Official Opposition has sent a letter to B.C.’s Conflict Commissioner, asking him to rule on a perceived conflict of interest involving Delta North MLA Ravi Kahlon. “This member serves on the Select Standing Committee on Crown Corporations, which is shaping and influencing recommendations to the Legislative Assembly regarding ride-hailing— yet […]